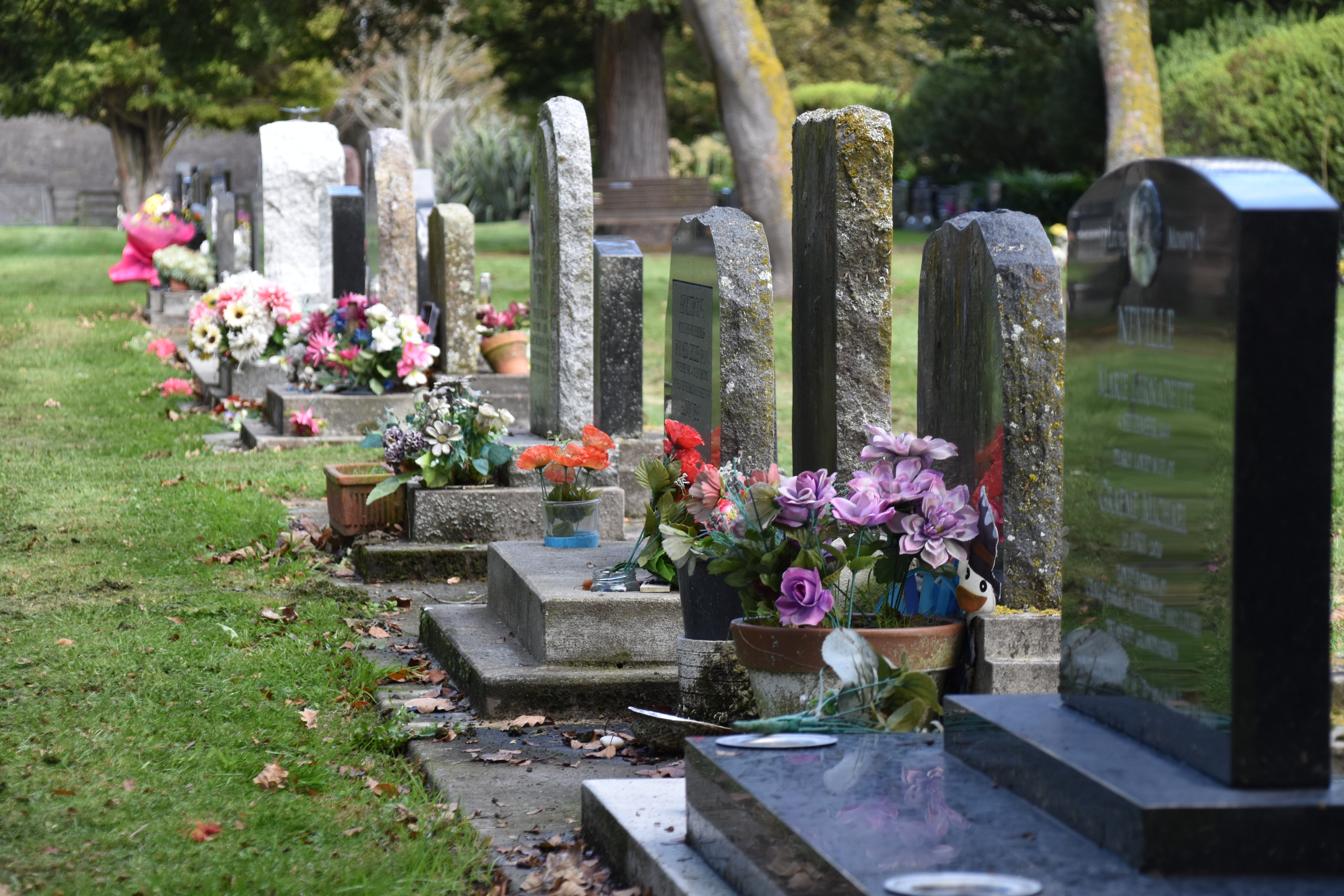 The Cemeteries & Crematoria Awards are a great way to recognise the people and facilities showing innovation and achieving excellence within our industry.

The award categories for 2021 are:

If you know someone or a group of someones worthy of recognition, fill out the relevent nomination form and submit your nomination before the deadline.

Nominations close Friday 26 March at 4pm. Please send all nominations to nzccc@nzrecreation.org.nz before this time.

About the Categories & Nomination Forms

The Innovation Award recognises the forward-thinking success of a facility and its staff where they have successfully implemented an innovative idea where outstanding results were identifiable. Innovation by a facility of individual can be nominated for this award.

The Individual Excellence Award recognises individuals whose work practices are outstanding and have demonstrated excellence working within the Cemeteries and Crematoria industry.

The Outstanding Newcomer Award aims to recognise the accomplishments of an individual and to encourage outstanding contributions throughout their career. The newcomer will have worked in the industry for two years or less and will demonstrate an outstanding work performance and a high level of involvement.

Winners will NOT be notified prior to the awards ceremony so we encourage all nominees to attend the dinner.

Submissions MUST be made electronically, no hard copies will be accepted.